Back to Defense: Slingers level series at 1-1 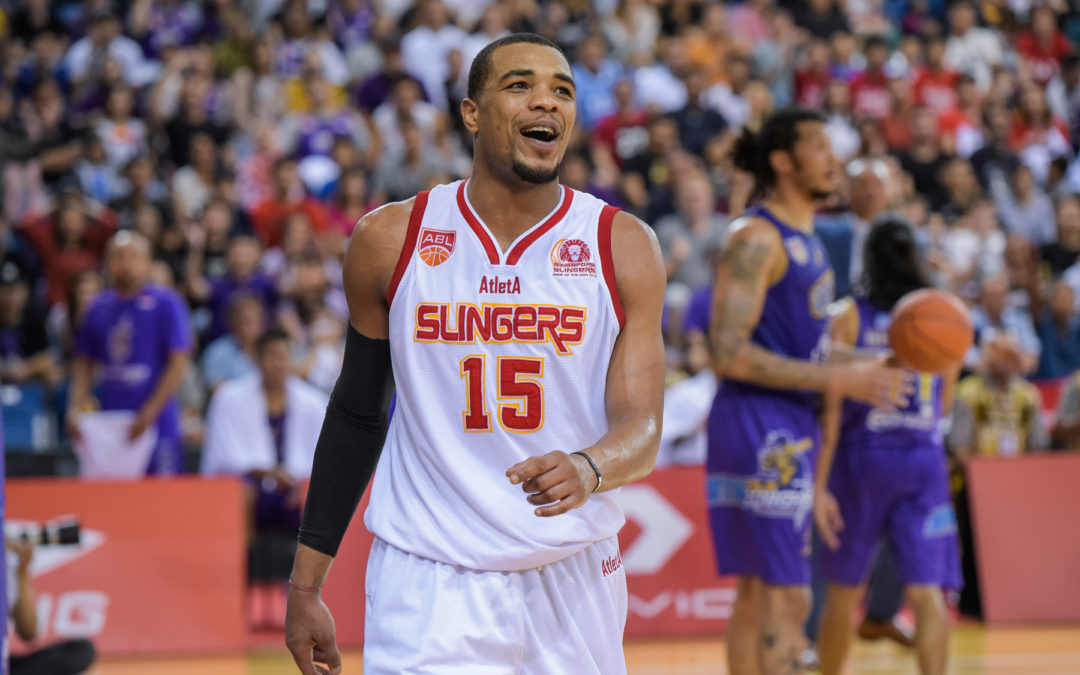 With their back against the wall, the Singapore Slingers pulled off a defensive masterpiece as they rebounded with a 77-57 victory in Game 2 at the OCBC Arena against the BTN CLS Knights Indonesia, Sunday afternoon.

The best-of-five ABL Finals series is tied at 1-1 before the action shifts to Surabaya for Games 3 and 4.

After being awarded the ABL World Import Most Valuable Player award, Xavier Alexander showed that he can lead the Slingers to a victory even if he was struggling from the field. The long-time Singapore import missed his first 10 shots of the ball game but heated up late to help out. What made this an exceptional performance was his commitment on the defensive end.

Alexander had 16 points, seven rebounds, and nine assists while adding seven steals and five blocks in an outstanding all-around game. Defense was what brought the Slingers to the big dance and defense inched them two wins away from winning it all.

“In Game 2 we did a little adjustment on defense. Even on the we swapped some things. We did some adjustments on the press as well,” said coach Neo Beng Siang. “Press, then back to , which I think helped us and made them rush their shots.”

Defensive Player of the Year John Fields also had a solid performance with 15 points and 12 rebounds but it was the three-point shooting from the locals that powered Singapore’s offense. With Jerran Young playing off the bench and operating at only 60% health, Desmond Oh and Ng Hanbin provided the scoring punch as they combined for 25 points anchored on 7 of 12 shooting from the three-point range.

While Douglas Herring still managed a solid stat line with 18 points, six rebounds, five assists, and five steals, Singapore’s defense heavily limited his teammates as Maxie Esho, Daryl Watkins, and Brandon Jawato all had a dip in their performance as compared to their Game 1 effort. Wong Wei Long wasn’t too helpful either with just three points on three shot attempts.
The Knights were limited to 36% shooting from the field and forced to commit 20 turnovers.

The Slingers will now have the tough task of taking at least one game in Surabaya, a tough task as the Knights have not yet lost a playoff game there. 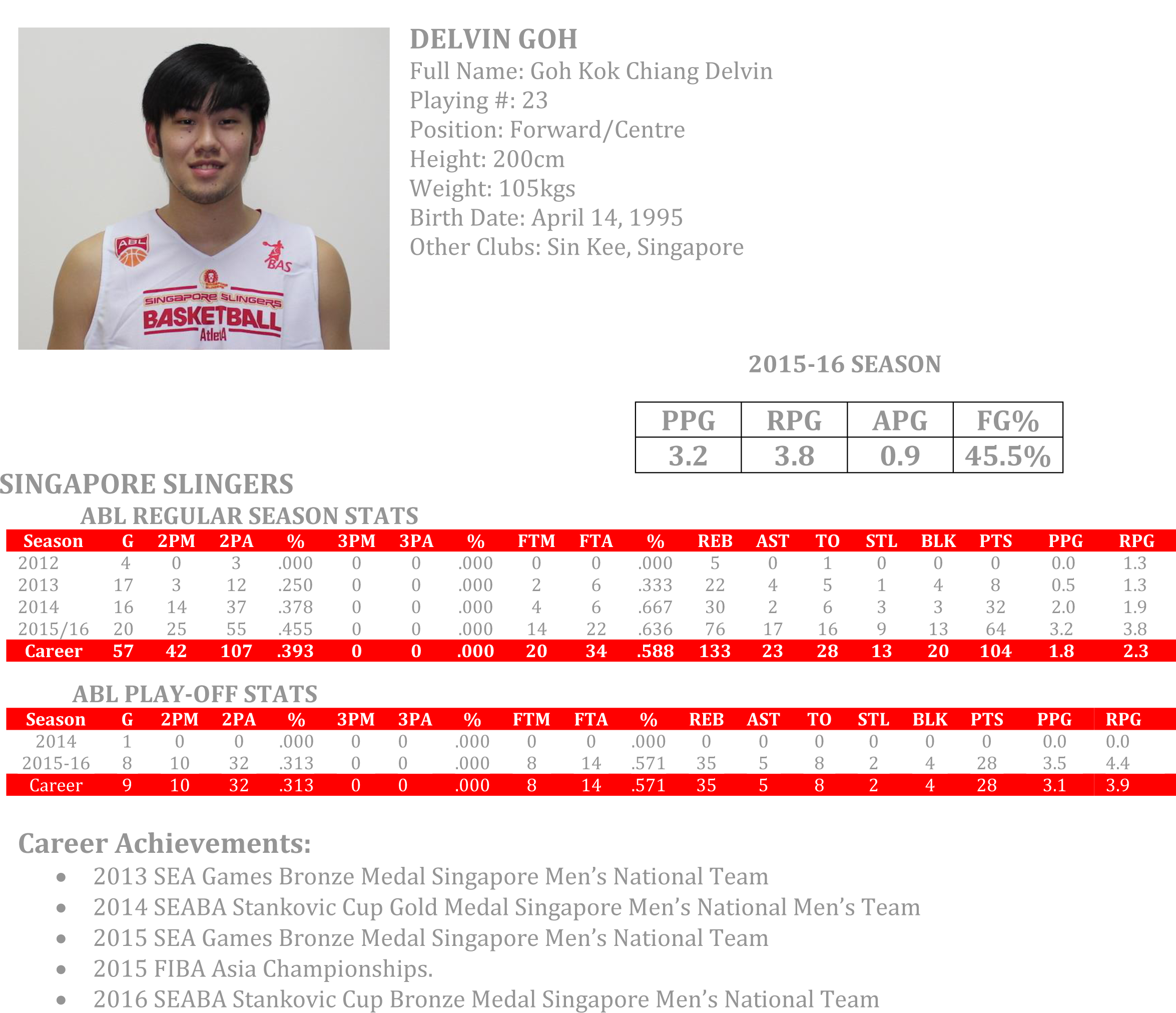 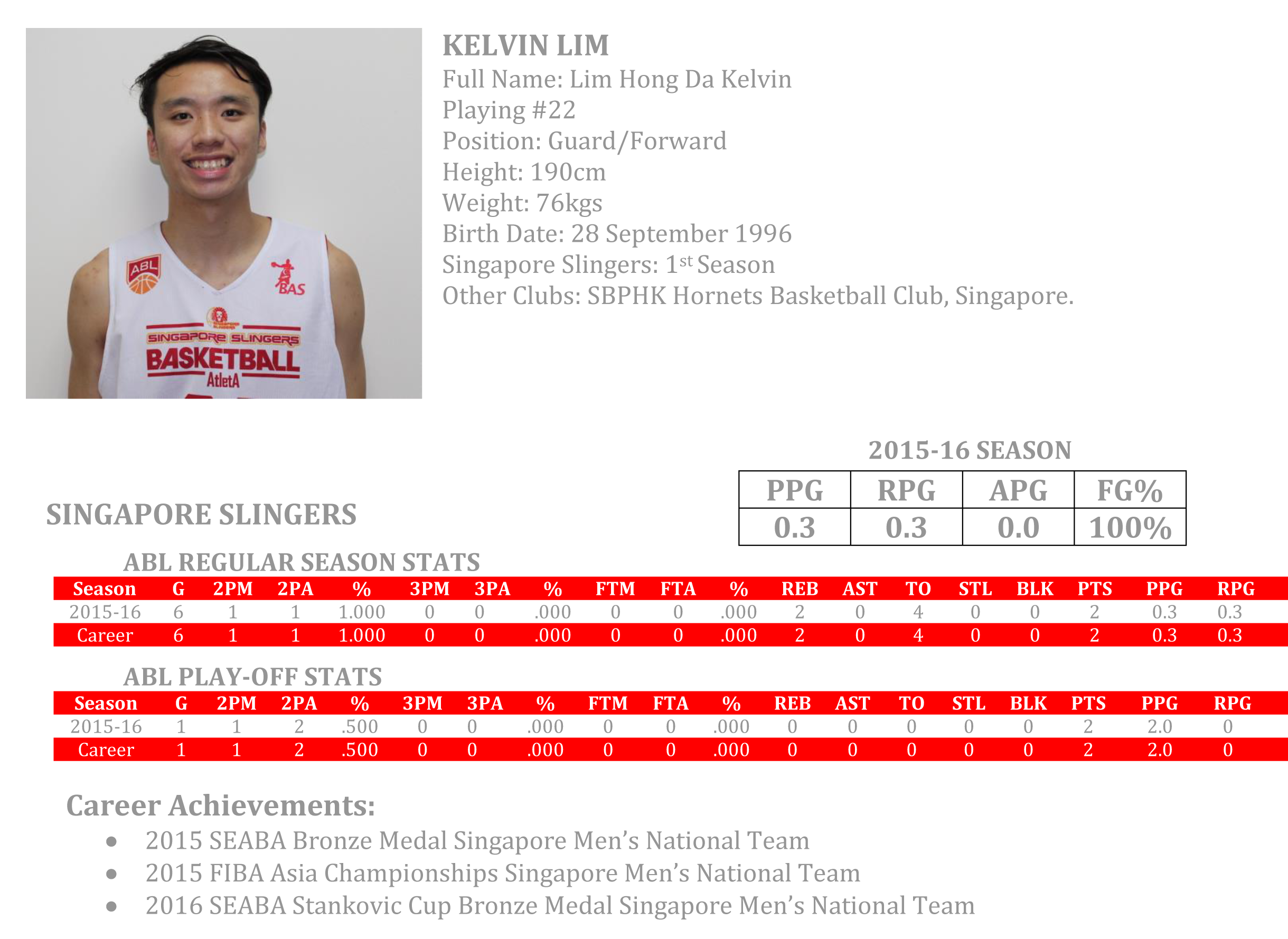 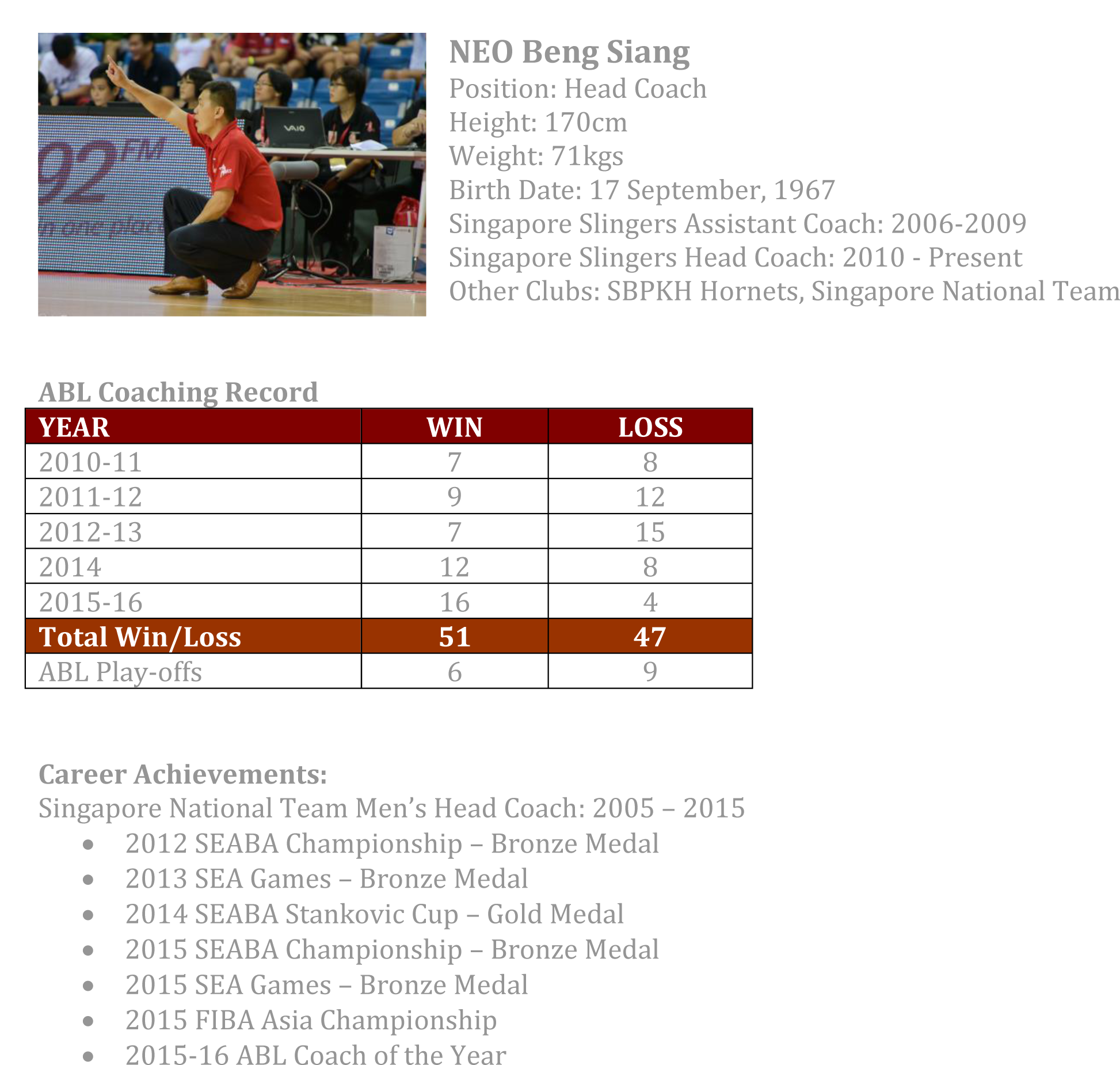 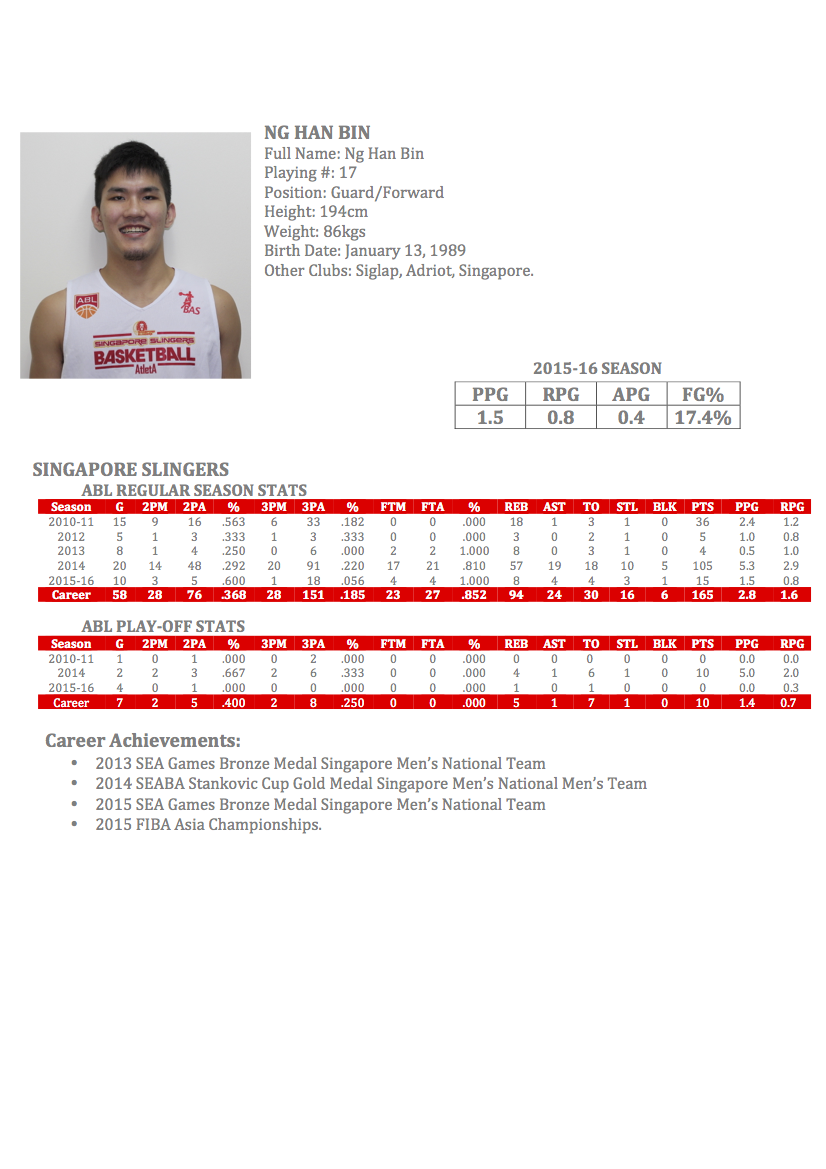 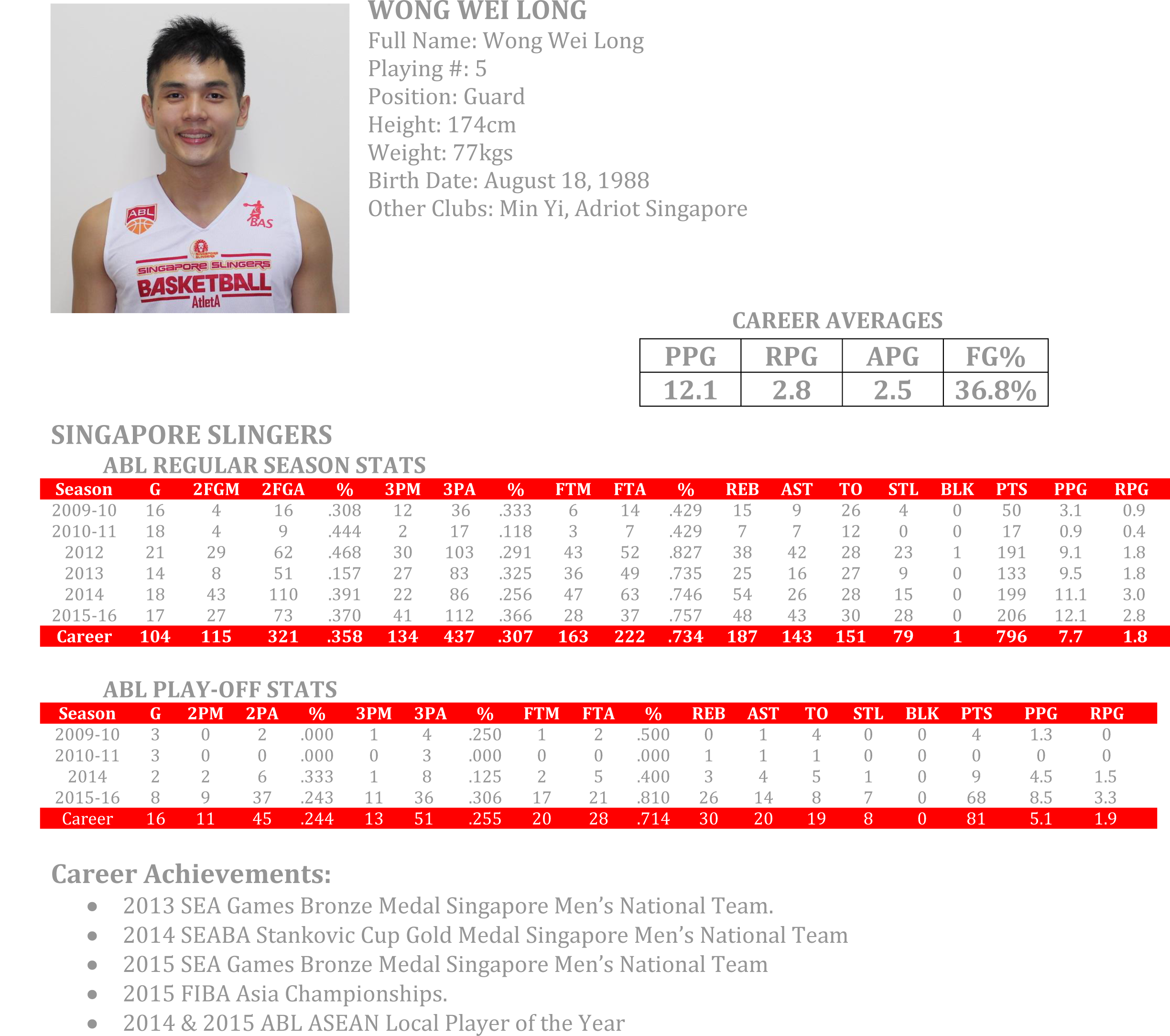 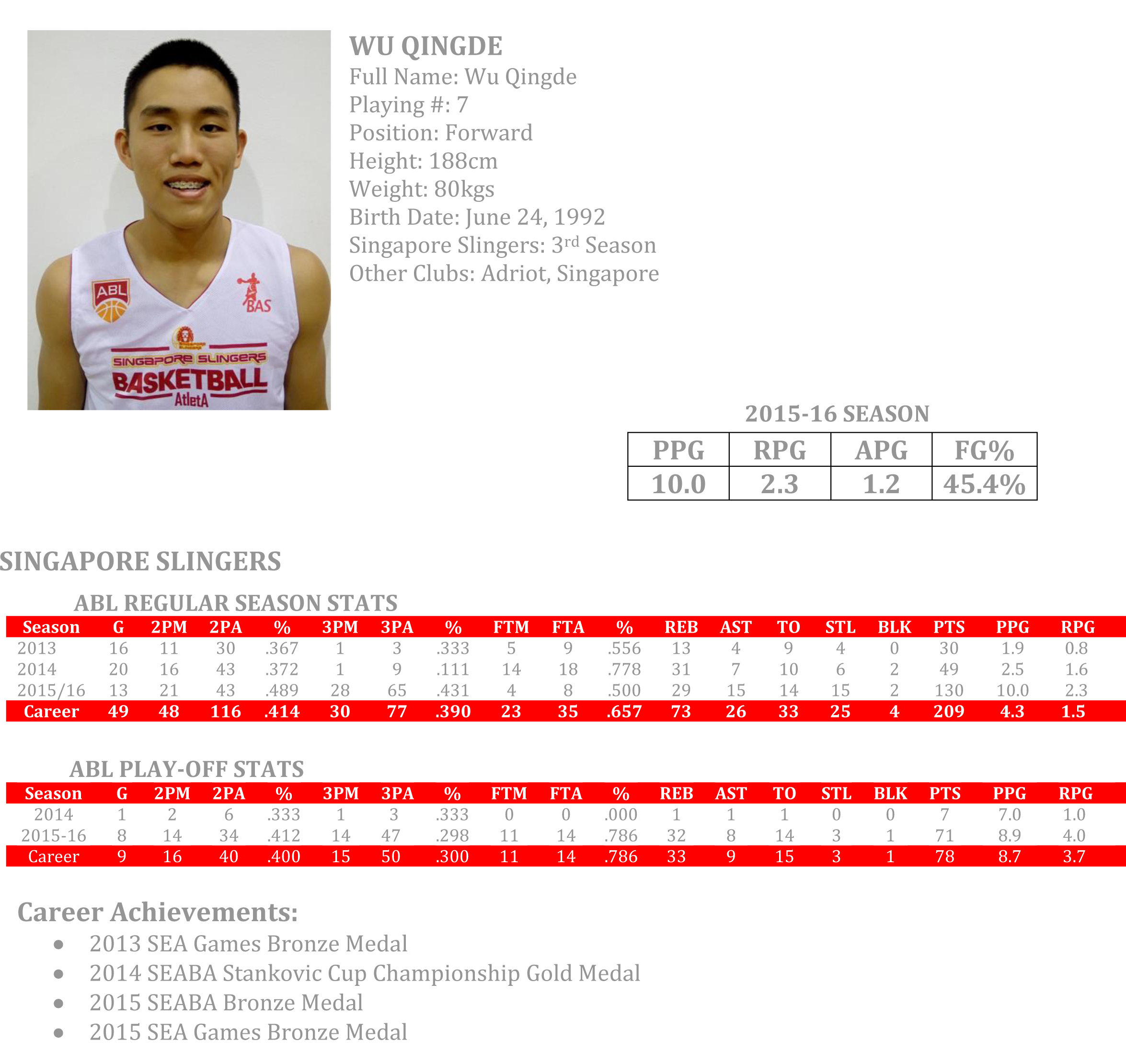 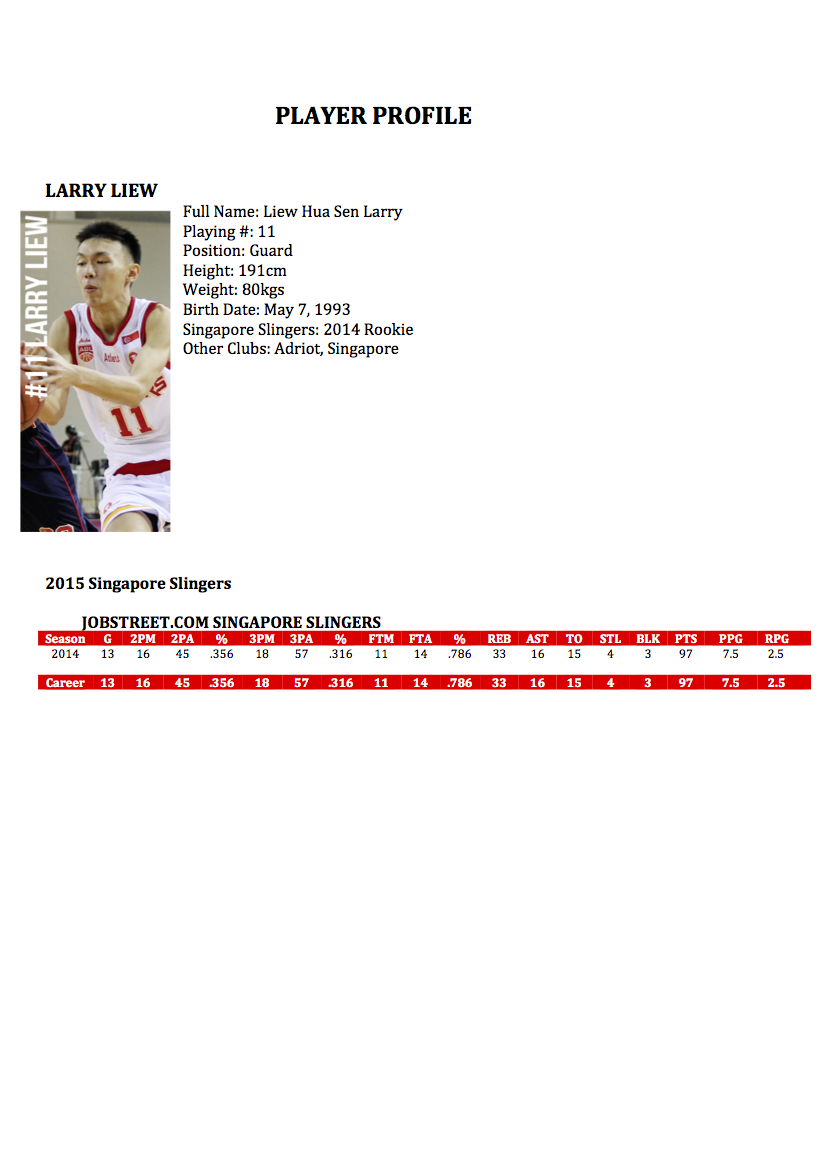 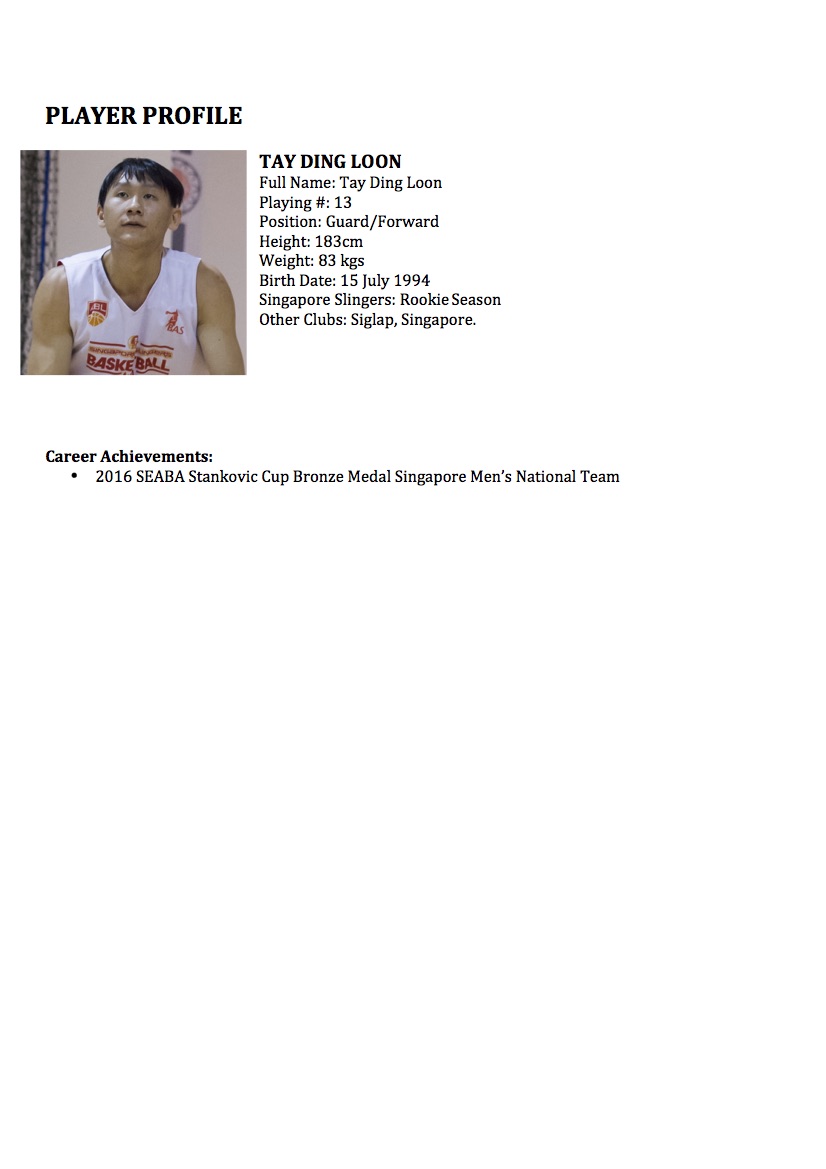 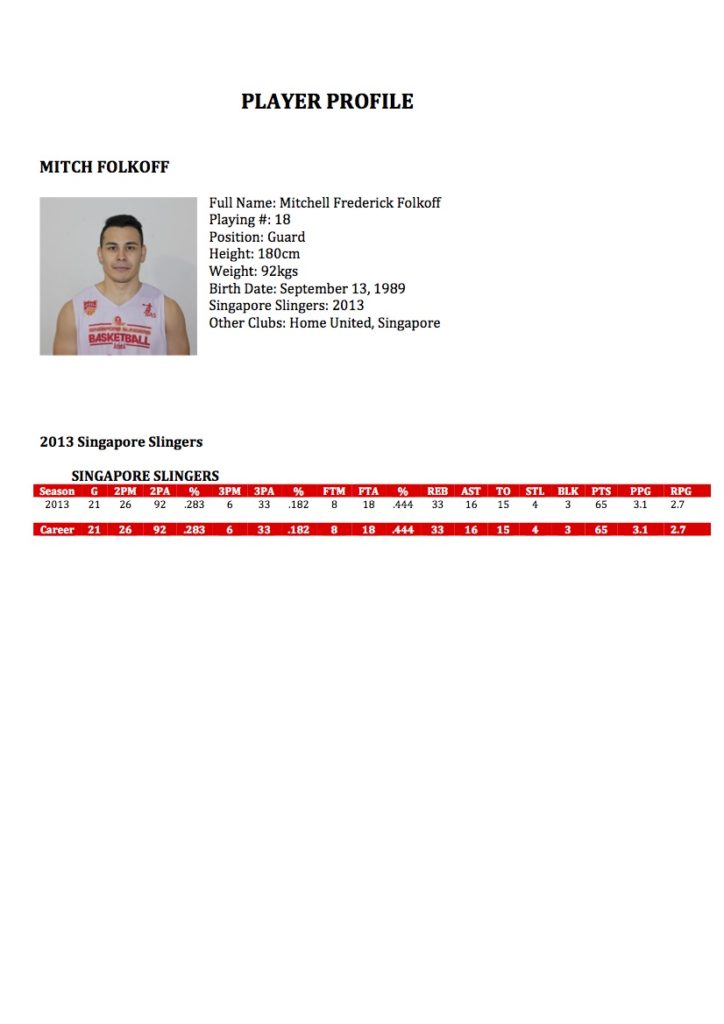